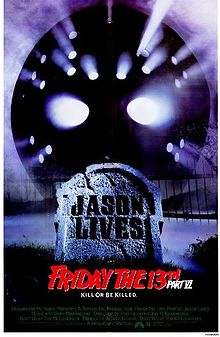 What a great movie! Jason brought back to life by Tommy Jarvis.
No one believes Tommy except the sheriffs daughter Megan.
Bodies start piling up around Forest Green, better known as Camp Crystal Lake! 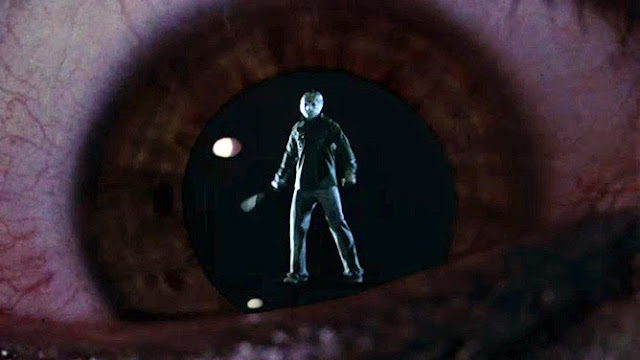 This film is so awesome! Tom McLoughlin directed and wrote the 6th chapter of the franchise, and he made the best of the series! The only Friday to actually happen while campers are there. 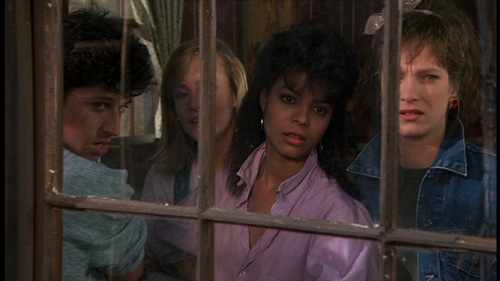 Let’s not forget the songs by Alice Cooper!
https://www.youtube.com/watch?v=1Vbb9Z2J0bA
So go dig out your copy of Jason Lives and relive that magic from 30 years ago! 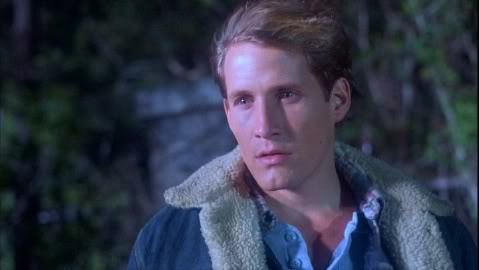 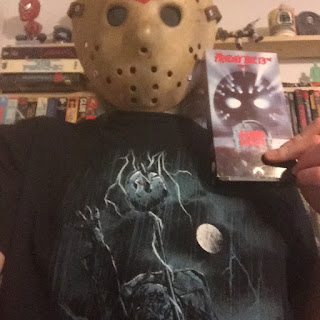