Today we start our week long event. Favorite Summer Camp Movies, and Summer Movies.
I love summer movies, especially camp horror movies. There are so many to choose from, it’s hard to decide what to watch. From horror, to comedy, we will go through some of our favorite summer movies.
With some guest writers, and a giveaway, I hope all of you enjoy this summer event. So, here we go all you happy campers! 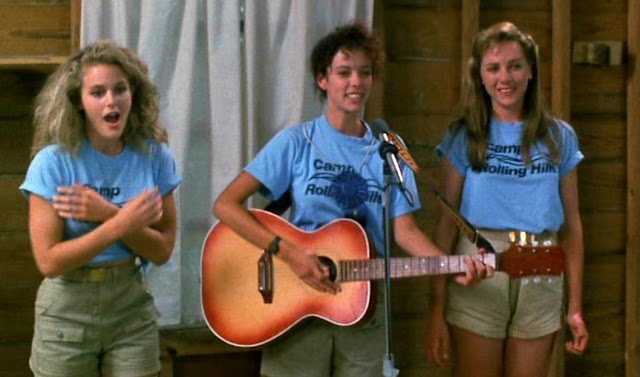 I started this event with watching my favorite franchise Friday The 13th. What better way to spend your summer, working at a cursed camp.

The first three are probably some of the creepiest films out there. Watching kids get stalked, and hacked up in some of the most brutal ways will make you never want to go to summer camp. In these 3 films we go from avenging mother, to sack head killer, to the iconic hockey mask slasher. Some of the most influential kill scenes come from these films. 3 of the greatest final girls emerged in these films. Alice Hardy from part 1 battling against the psychotic mother Pamela Voorhees, or Ginny Field using psychology to get the upper hand on sack head Jason, and Chris Higgins fighting off the brutal and unstoppable hockey mask wearing Jason. We got 3 of the best behind the mask in these films, Part 2 we have Steve Dash and Warrington Gillette, in Part 3 we have Richard Brooker RIP. Let’s not leave out one of the best killer moms out there Pamela Voorhees played by Betsy Palmer RIP. We all loved the kills, but some stick out like Kevin Bacon’s arrow through the neck or in Part 2 Mark getting the machete to the face and the wheelchair rolling down the stairs. Part 3 gave us the 3D eye popping scene where Jason crushes Rick’s head.
These films taught us to never do drugs, have sex, or drink while in the woods, and never let a handicapped kid swim alone.  Also, being the funny guy gets you killed as well, Shelly from Part 3.

So, go now, and watch these classic summer camp films and tomorrow I will be back with 4-6, the Tommy trilogy! 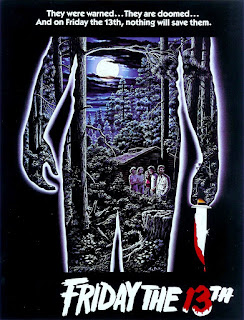 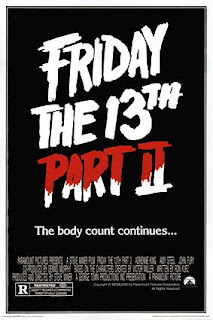 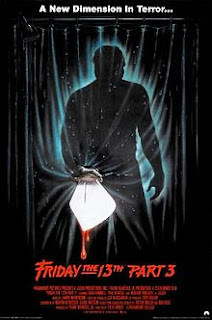